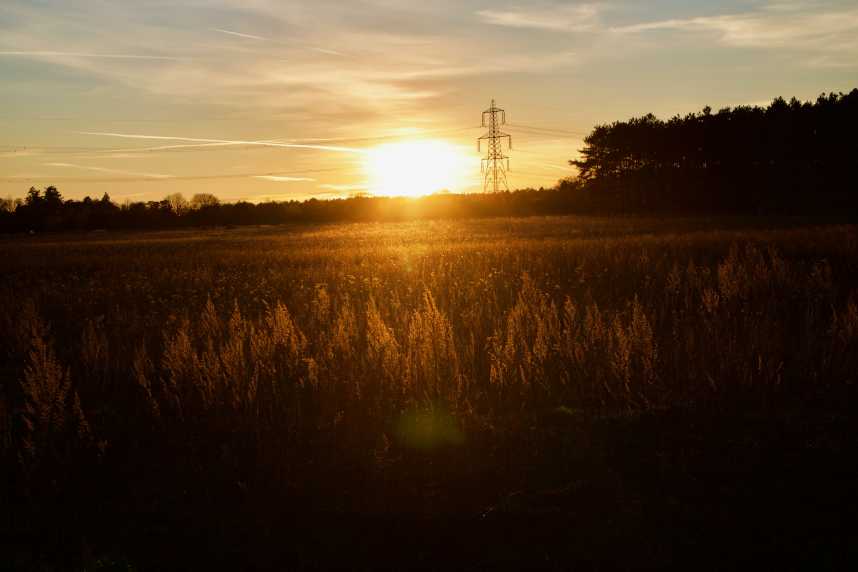 Thinking of relocating to one of the prettiest villages in Bedfordshire?

In this article, we discuss some of the reasons you may want to consider Bedfordshire as a new home.

Packed with attractions, excellent travel links with an easy commute into London and a great choice of schools has resulted in its ever-growing popularity.

There are 87 villages to choose from, but here are just a few of what are considered to be some of the prettiest villages in Bedfordshire along with a little information about each one.

The village of Clophill is home to around 2000 inhabitants.

It lies in a desirable location between the River Flit valley to the south and the Greensand Ridge to the north.

Clophill has a long history.

There is evidence for a Roman road running east-west through the village.

The Domesday book of 1086, notes that the village was called Clopelle, which means “tree stump hill”.

Clophill contains a wealth of historical buildings and it is home to no less than 23 listed buildings.

The village has managed to retain much of its heritage features as a result it has a very distinctive character.

The majority of homes in the village sit along quiet lanes offering a pleasant, laid-back rural lifestyle. 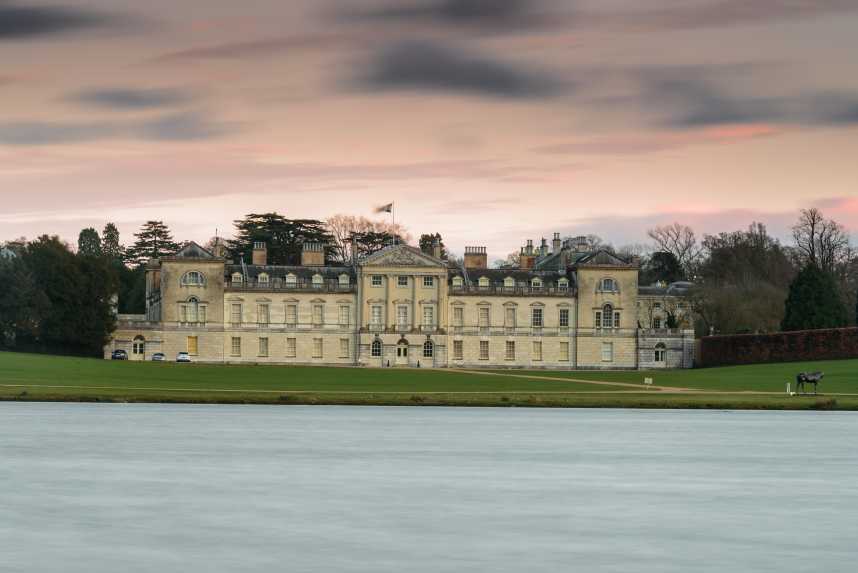 Another of Bedfordshire’s popular little villages is Woburn, meaning twisted or crooked stream.

Although small in size, Woburn is popular with commuters and visitors.

It sits in a geographically convenient location, 5 miles from Milton Keynes, and about 3 miles south of junction 13 of the M1 motorway.

It is best known as the location of Woburn Abbey, a stately home founded by Cistercian monks in 1145.

The active locals host a popular Village Festival around the last weekend in August every year attracting thousands of visitors.

At the village’s heart is it’s very attractive Georgian centre.

Lined with a wide selection of specialist shops, services, pubs, and restaurants.

Located on the southern edge of Bedford, the village of Elstow has a long history, with settlements dating back at least to the Neolithic era.

Its claim to fame is that John Bunyan, the Christian minister who wrote the world-renowned book Pilgrims Progress was born here at Bunyan’s End.

The centre of the village, a conservation area, is an oasis of tranquility, with an attractive village green – a good place for a picnic or for children to play.

Though Elstow remains in itself small, it has in recent years slowly become a suburb of Bedford.

It is just a short hop to livelier locales when the fancy takes you.

Most importantly, Elsow has the A421 and the busy A6 on either side of the village which means you can reach larger locations quickly.

Milton Keynes, Stevenage, and Peterborough are all reachable in no time at all.

Elstow offers a laid back quiet lifestyle not far from larger conurbations.

Pavenham is among one of the smallest villages in Bedfordshire

Although relatively small, home to just 800, a lively social scene will assist your integration into village life.

Try joining the local Cricket Club, Golf Club, or Tennis Club. Each has regular social events throughout the year.

The village sits alongside the River Great Ouse the ideal spot to enjoy the many country walks which dot this region of Bedfordshire.

The village has two nature reserves, Stevington Marsh, a Site of Special Scientific Interest, and Pavenham Osier (reed) beds, both managed by the Wildlife Trust for Bedfordshire.

A world away from city living, there are no large superstores here, just a couple of locally run convenience stores.

However, as getting to Bedford is so fast, you can be amid all the modern amenities you could ever need in no time at all.

This superb location has the additional benefit of proving trains from Bedford station right into St Pancras in around 50 minutes! 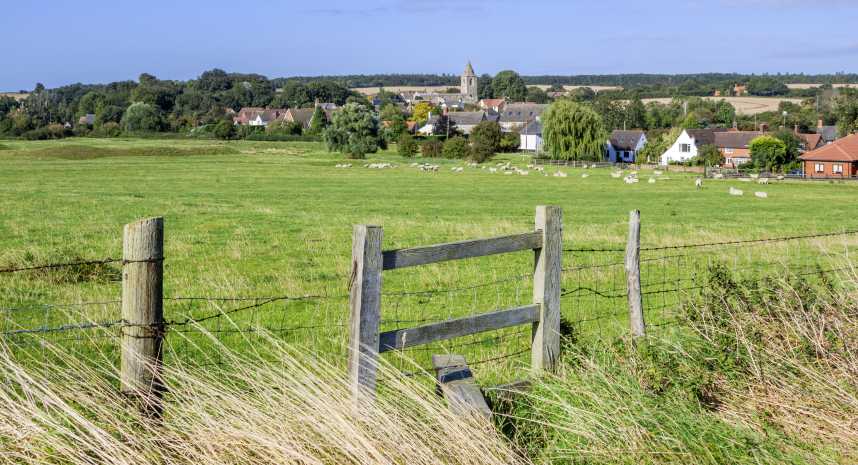 Sitting three miles from Bedford the settlement of Bromham is oozing with historic charm.

Bromham has long been a desirable place to live.

Nowadays, many of the little farmers and mill workers’ cottages have now been converted into desirable homes.

Archaeologists have dated a human presence in Bromham as far back as 50 BC.

In later history, the village had two water mills operating from the River Ouse.

The long Bromham Bridge spanning the river has become a special feature of the village along with its 26 arches!

These days Bromham is part of the Bedford commuter belt region.

A medium-sized village of just under 5000.

Bromham plays host to several social events throughout the year.

Bromfest, The Duck Race, and other well-organised events draw visitors from miles around.

The fields where crops once grew, and cattle grazed are now filled in with twentieth-century housing.

A pretty location surrounded by a swathe of walking routes along with excellent travel connections. 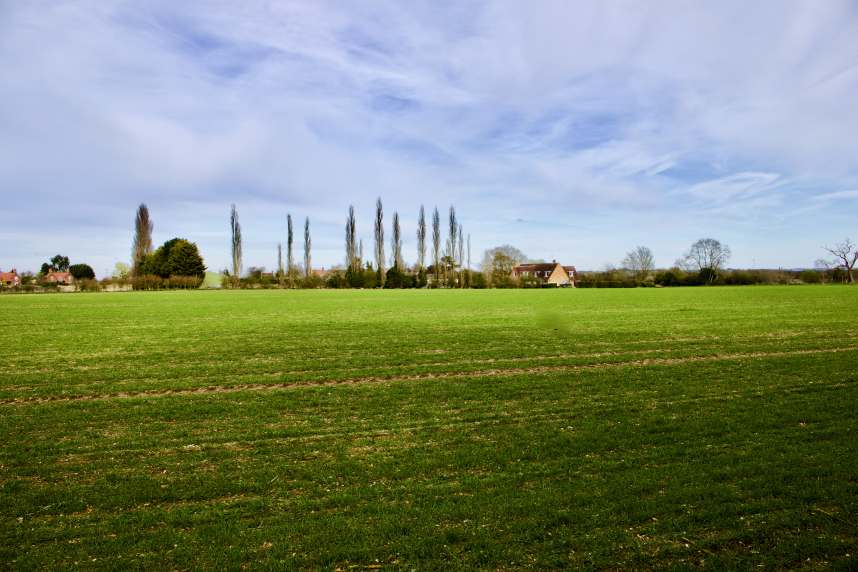 Ickwell is a tiny village located in Central Bedfordshire the heart of “market garden country”, and home to around 300 residents.

Its picturesque village green has hosted regular Cricket matches for more than one hundred and twenty years.

Ickwell Green Cricket Club is one of the oldest such clubs in Bedfordshire.

The village green is also where the annual May Day celebrations are held.

A permanent red and white maypole takes centre stage during the festivities.

The village was the birthplace of the great English clockmaker Thomas Tompion.

Tompion is known as the ‘Father of English Clock making’ presented to Bath in 1709, the famous Pump Room Clock which still keeps good time.

Not just a pretty village it is practical too.

Around 15 minutes by road to Biggleswade Railway Station, fast trains get into London Kings Cross and St Pancras within 40 minutes.

Just a short distance away is a large Asda Superstore and the busy A1 runs parallel to the village, so getting to larger towns in the area is so easy.

The downside to Ickwell is that its very size means that homes rarely come onto the market.

You really need to keep your eyes on the local housing market and buyers need to move fast! 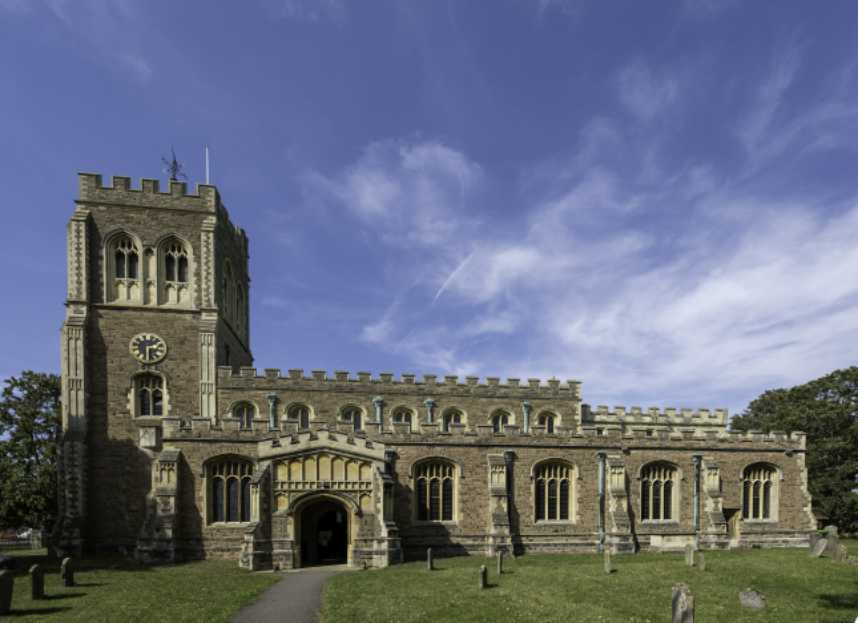 The earliest mention of the parish is in the Domesday Book of 1086 (as Chernetone).

Cardington is best known in connection with the Cardington airship, founded by Short Brothers during World War I.

Later the village became a training base for the RAF.

Geographically, the village lies in the flood plain of the River Great Ouse on the outskirts of Bedford.

Like so many of Bedfordshire’s rural settlements, there has been human habitation in the village since the stone age times.

Aside from being a pretty place to live, there are plenty of lush open spaces surrounding the village.

Moreover Cardington is a great base for exploring other parts of the county.

Whilst the village may run a little short of contemporary amenities, the 5-minute drive to Bedford offers everything you need for modern-day living.

Ready to Move to One of the Prettiest Villages in Bedfordshire?

So you are finally ready for your big move to one of the prettiest villages in Bedfordshire.

Regardless of your reasons for moving, Lund Conlon are here to help ensure everything runs smoothly!

For more than 35 years, we have offered first-class customer service in Bedford and the surrounding areas, including these prettiest villages in Bedfordshire.

Whether you are relocating locally or are preparing for a long-distance move, our removals services can be tailor-made to meet your specific needs.